Guide To Safe Animal Removal From Your Chimney

Guide To Safe Animal Removal From Your Chimney

Spring is just around the corner! It’s that time of year when the world turns green again and all the animals emerge from their winter hideaways. Unfortunately, an even better place for them to hang out may very well be your chimney.

Small animal infestations are common in the spring and summer months as critters like squirrels, raccoons, possums, and birds seek new place to live and build a nest for young ones. If they aren’t removed quickly, animal infestations can do a lot of damage to your chimney.

Here are some tips on how to identify if you have an infestation and what to do about it. 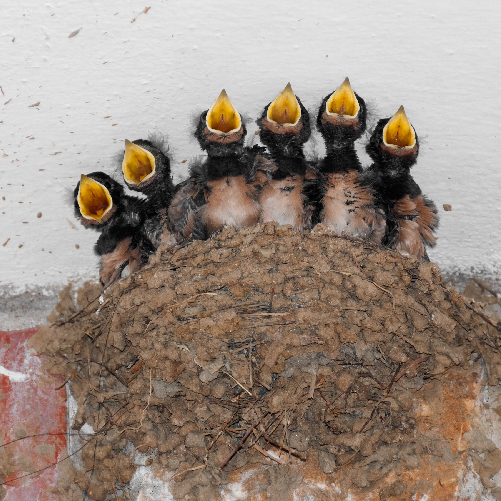 What is the noise coming from the chimney?

One of the first signs that you have a small animal infestation in your chimney is the noise from the animals activity. While chimney owners aren’t strangers to noises every now and then, if the noise is happening frequently, sounds like constant scratching against the inside surface of your chimney, or even squeaks at some point, chances are you have something in there you don’t want to be there.

The noises that are being made will also let you know if the animal is stuck or if they chose to make your chimney their home on purpose. The scratches and other noises will be more frantic if they are stuck, and you will need to be quick to call animal control to help you get the animal out. Cats, raccoons, possums, or any other animal that might find its way onto your roof may mistake your chimney for a a safe home and fall inside.

If the noises are not frantic and usually happen at a certain time of day, chances are you have an animal that has decided your chimney is the perfect living arrangement or the best possible place to birth their young. They’ll be bringing in food and supplies at regular intervals building their nest. While an animal who is there by choice doesn’t necessarily need immediate attention, it is still important to get them out quickly to avoid damage to your home and chimney.

Yep, It’s a Critter. Now What?

Once you’ve determined that you have an unwanted stowaway in your chimney, it’s time to deal with them safely.

The first thing you should do is contact animal removal specialists like The Chimney Sweep. Our professionals have the expertise and the tools to properly extract the animal in a way that protects both the animal and your property.

While you’re waiting for us to arrive, there are a few things you can do in the meantime to avoid further issues:

Once your visitor has been served his walking papers, it’s important to have your chimney inspected for signs of any damage caused by the incident. That’s where the professionals at The Chimney Sweep can help. One of our expert professionals will thoroughly examine the inner workings of your chimney to make sure they are in great shape and undamaged by your furry or feathered guest. If your rain cap is damaged or missing, causing the animal to get in the chimney in the first place, they can fix or replace it to prevent it from happening again.

Contact our experts at The Chimney Sweep to discuss how we can help you make sure your chimney is well protected and safe to use any time of the year. 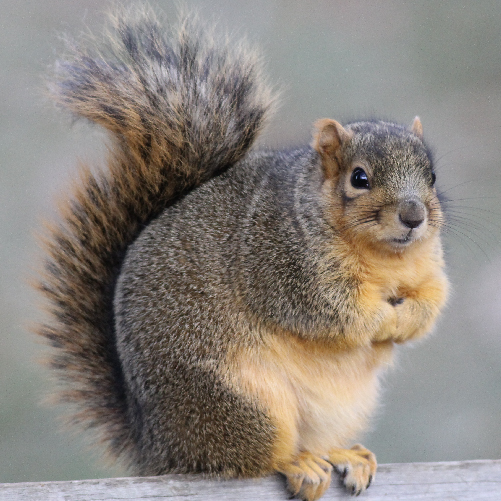 For almost 40 years, The Chimney Sweep has been a trusted name in professional chimney maintenance in the Dallas/Fort Worth area. Our highly skilled technicians perform a variety of services, from safety inspections and chimney cleaning to animal removal and chimney cap installation.

Call us today to speak to one of our technicians about how we can help you keep your fireplace safe and enjoyable while you keep the home fires burning.